Together with radio producer/journalist Jacqueline Maris I traveled, for the Dutch Newspaper NRC, in three stages along the planned route of the Keystone XL. Along the route of more than three thousand kilometers we met many concerned but also hopeful people

There will definitely be no oil pipeline from Canada to the United States. This has been discussed for more than a decade, but the company responsible for the construction has now pulled the plug from the project. The reason is that  President Joe Biden refused to grant a permit. 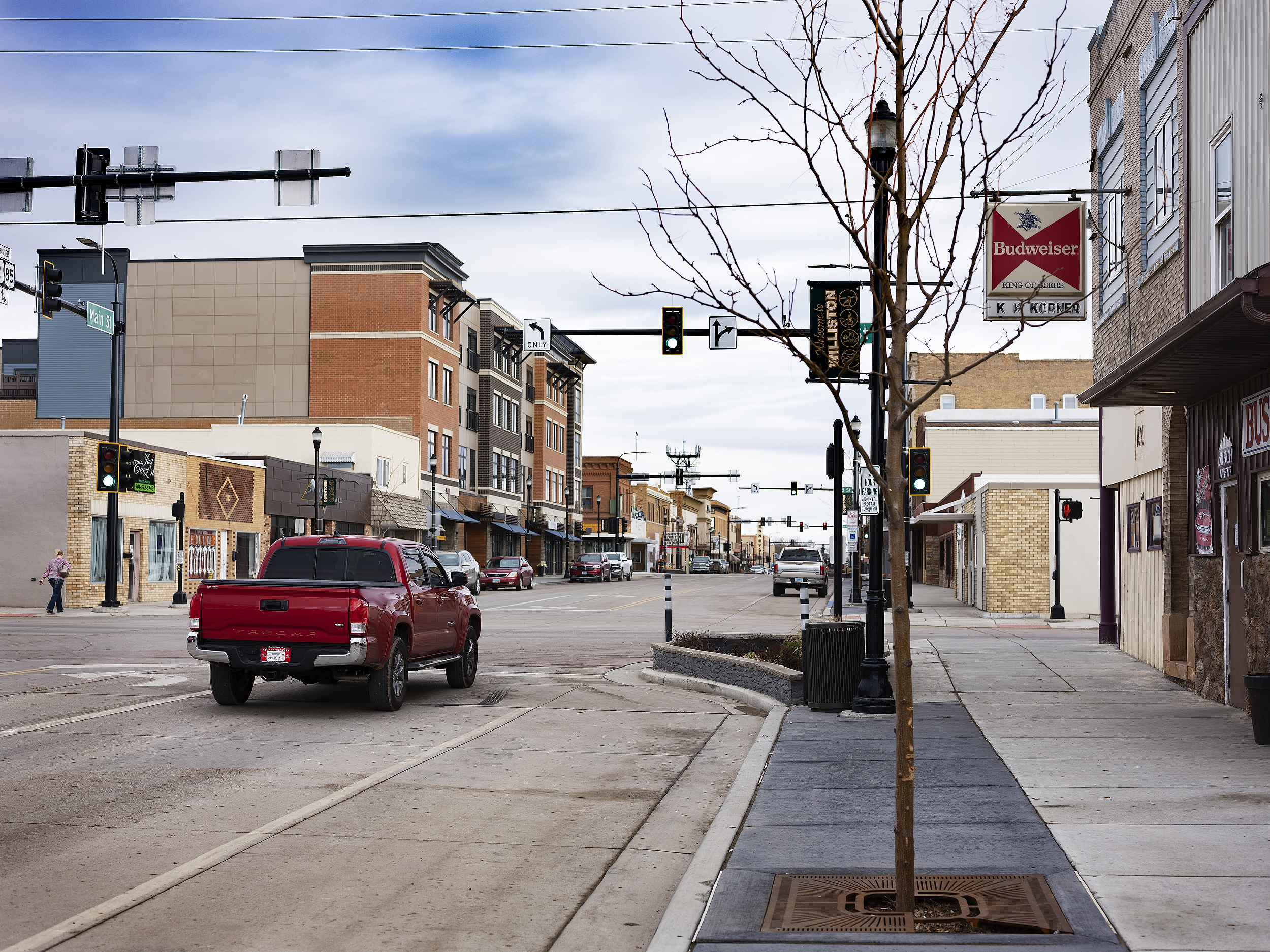 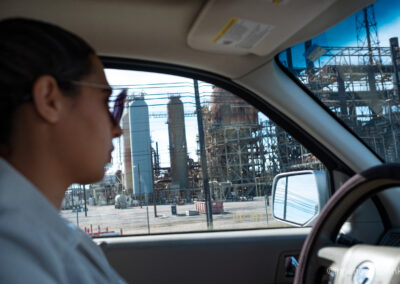 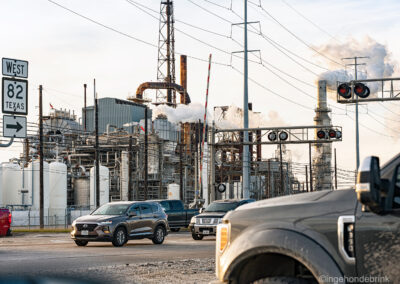 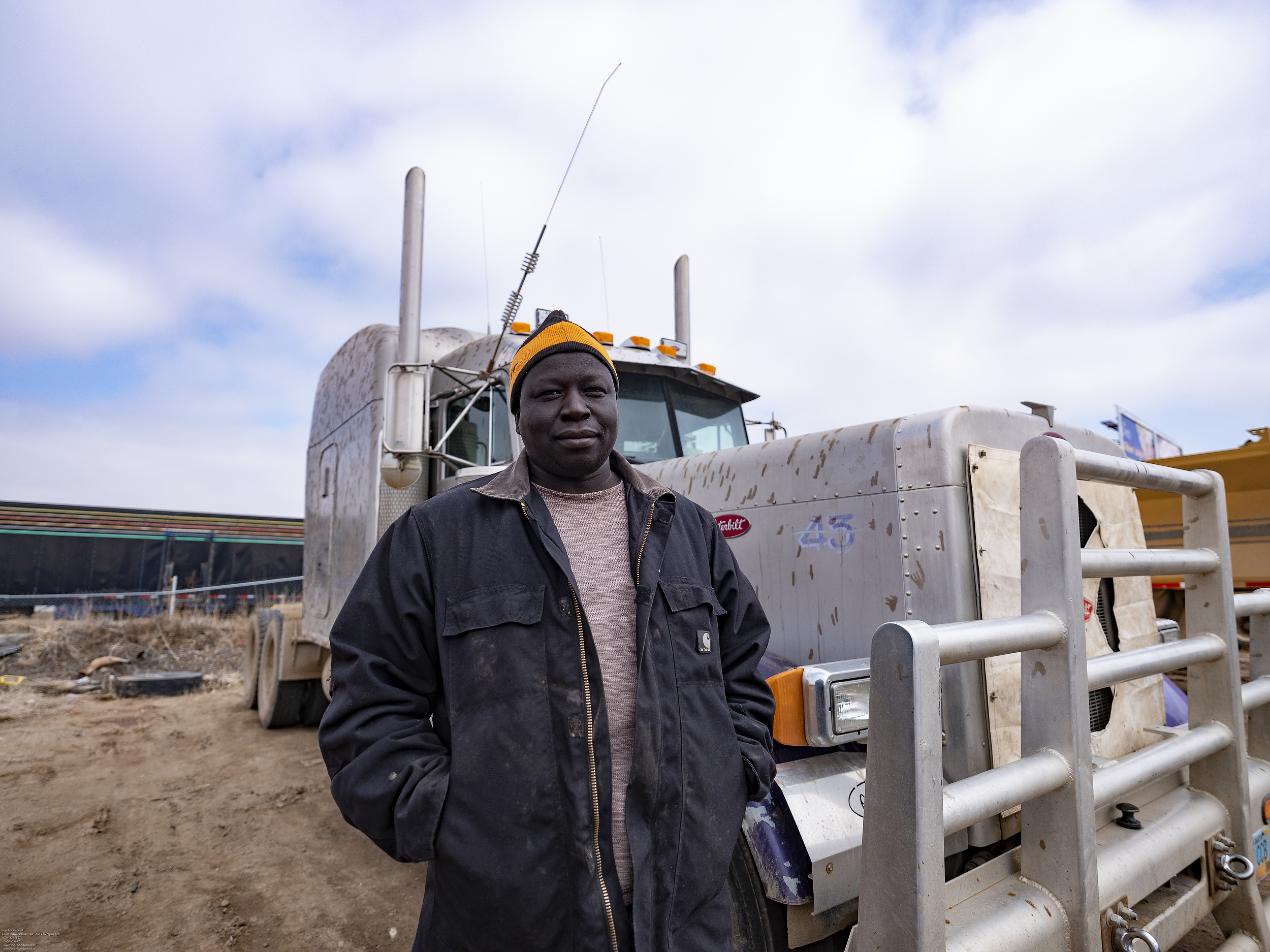 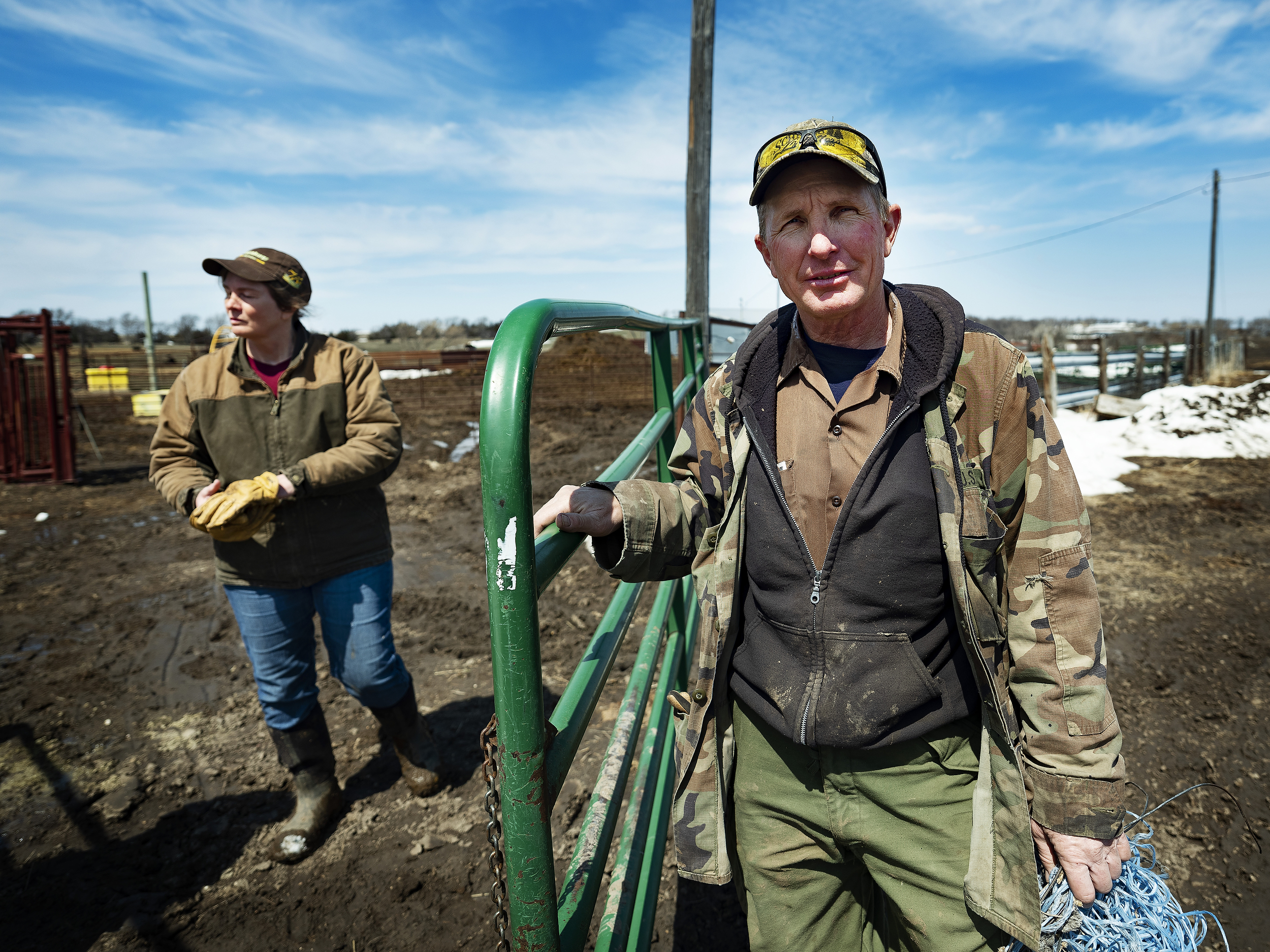 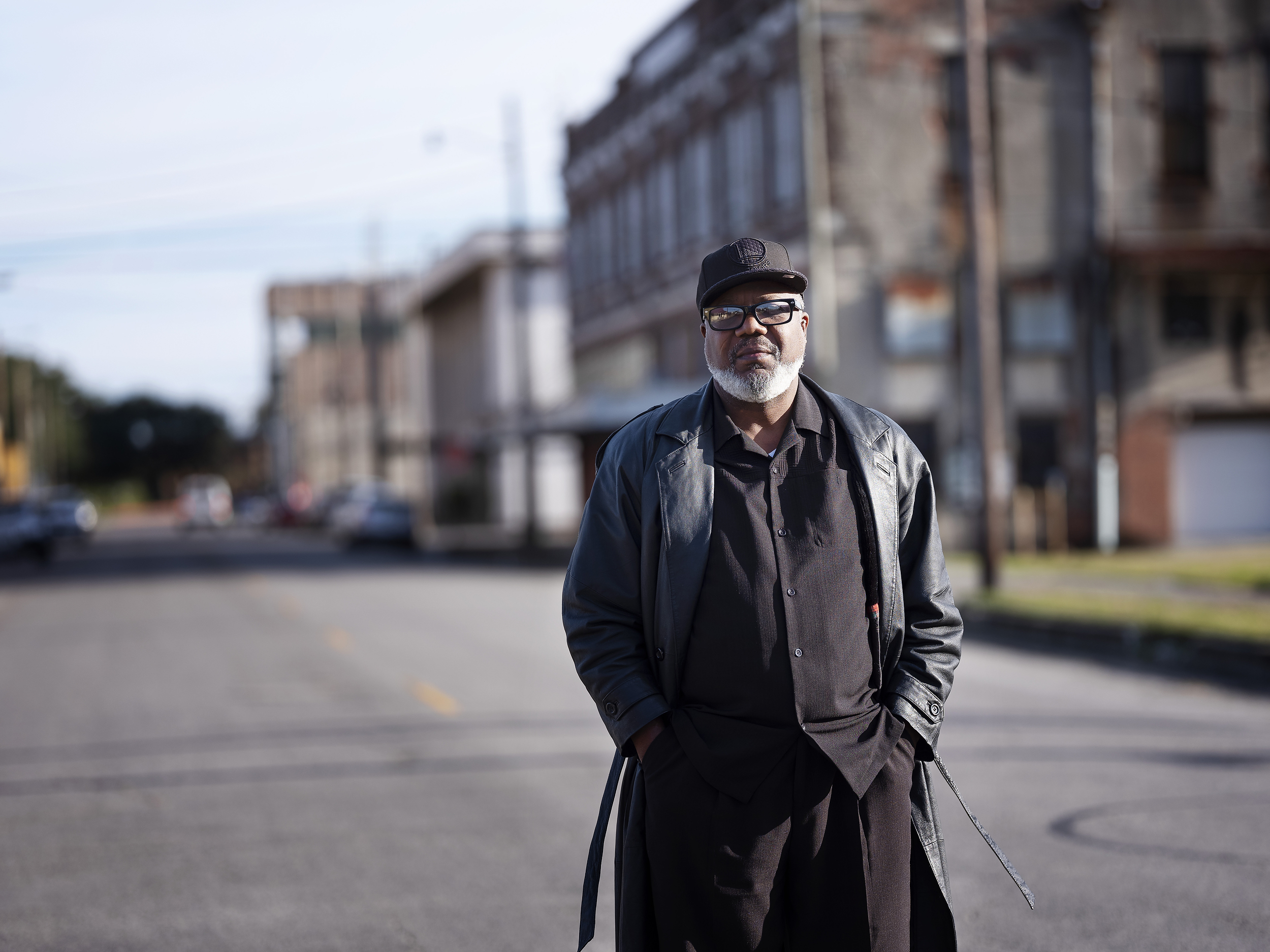 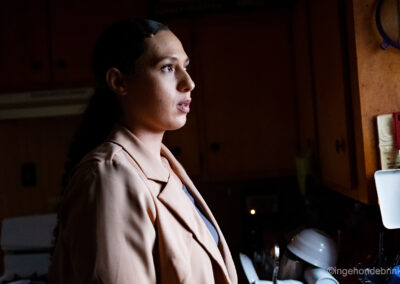 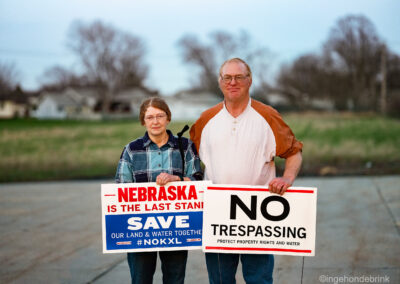 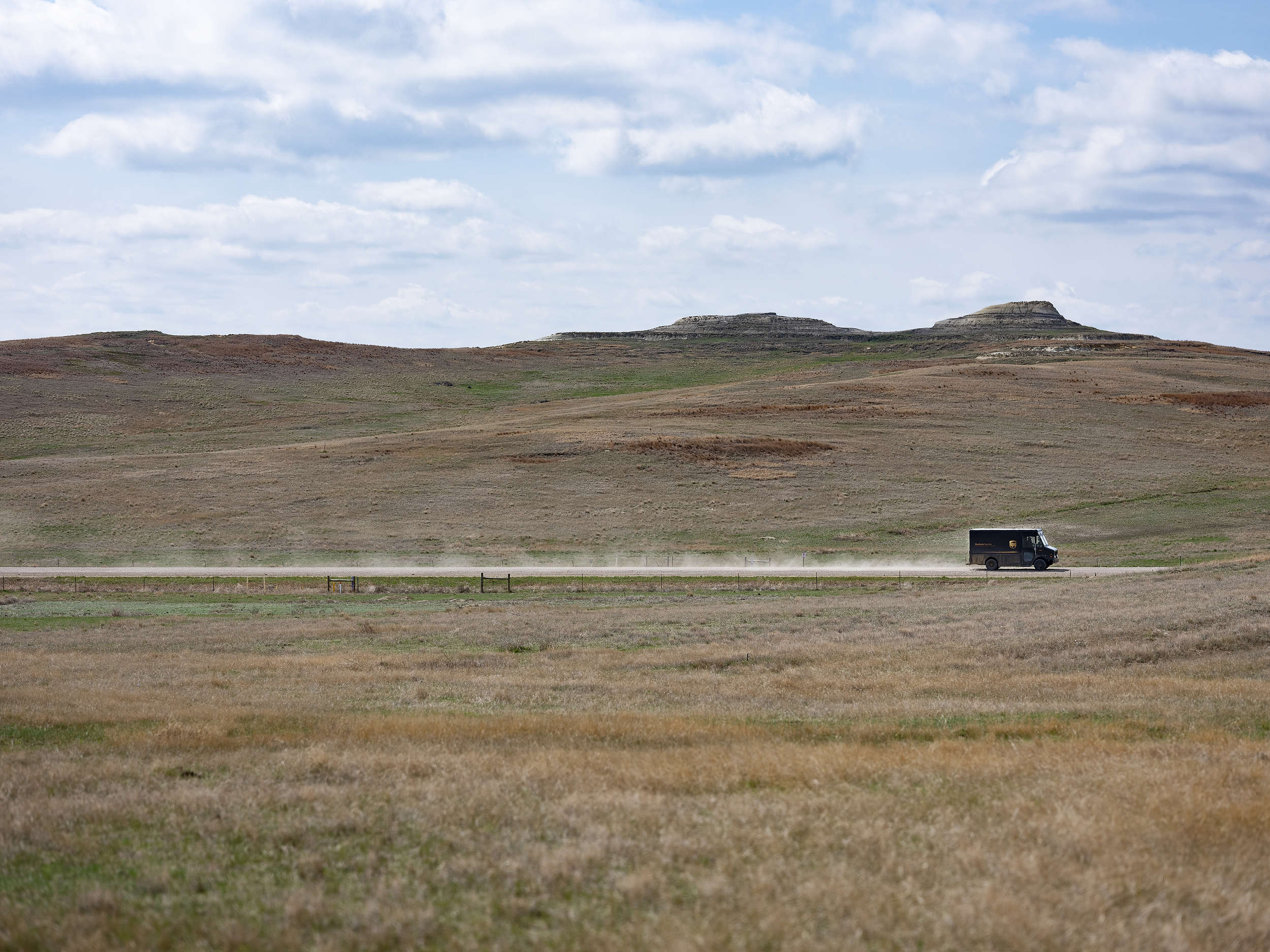 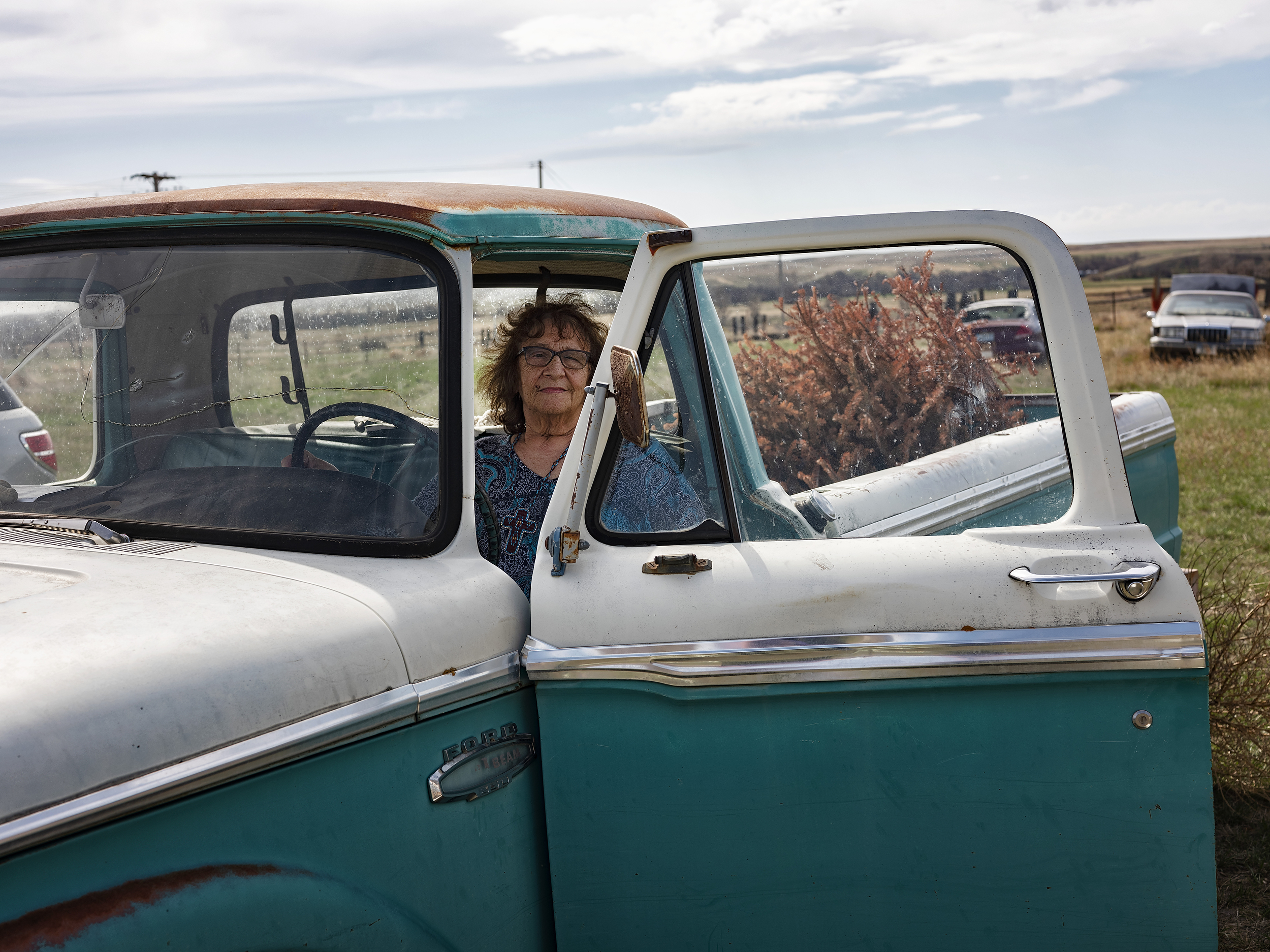 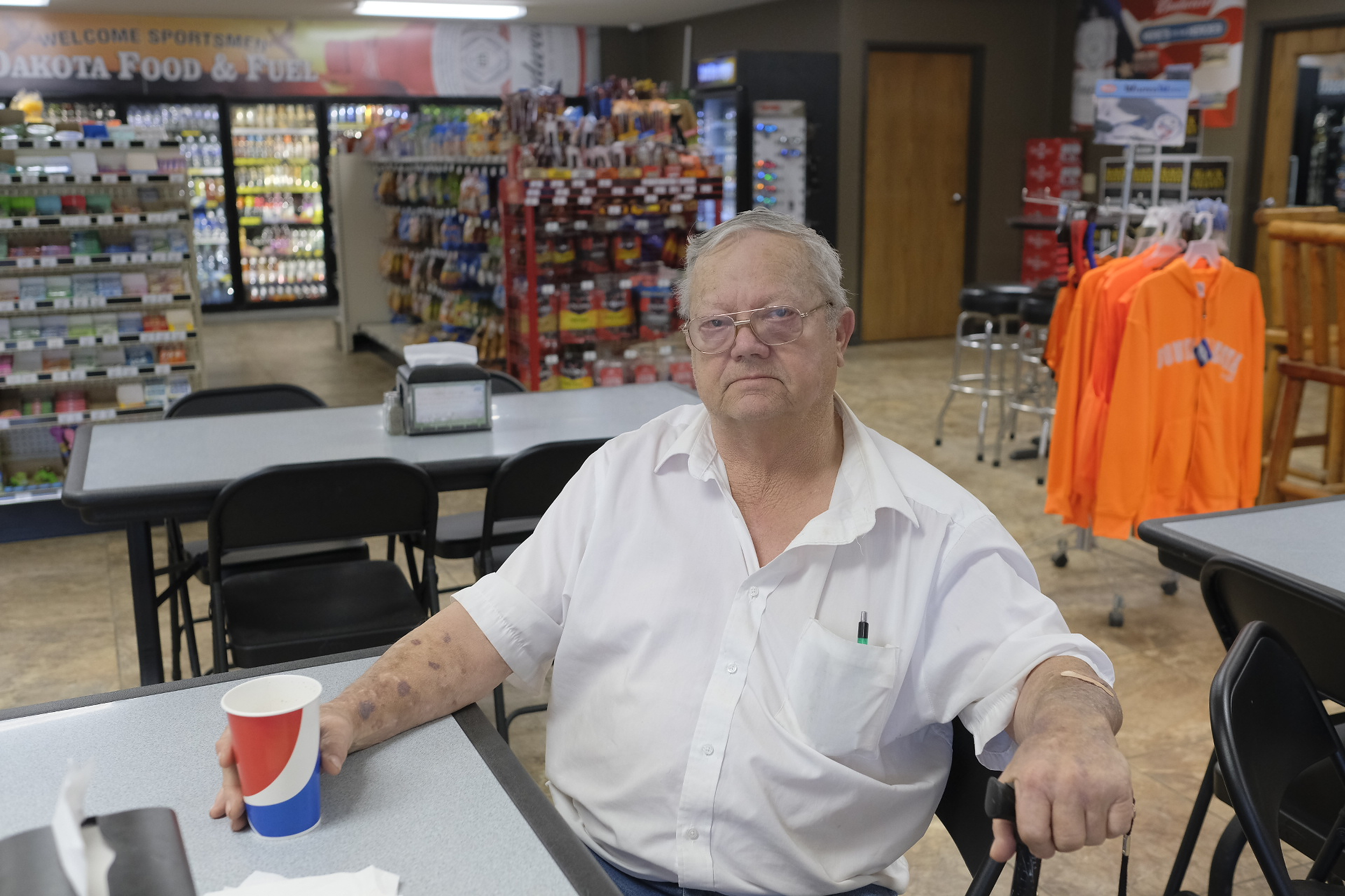 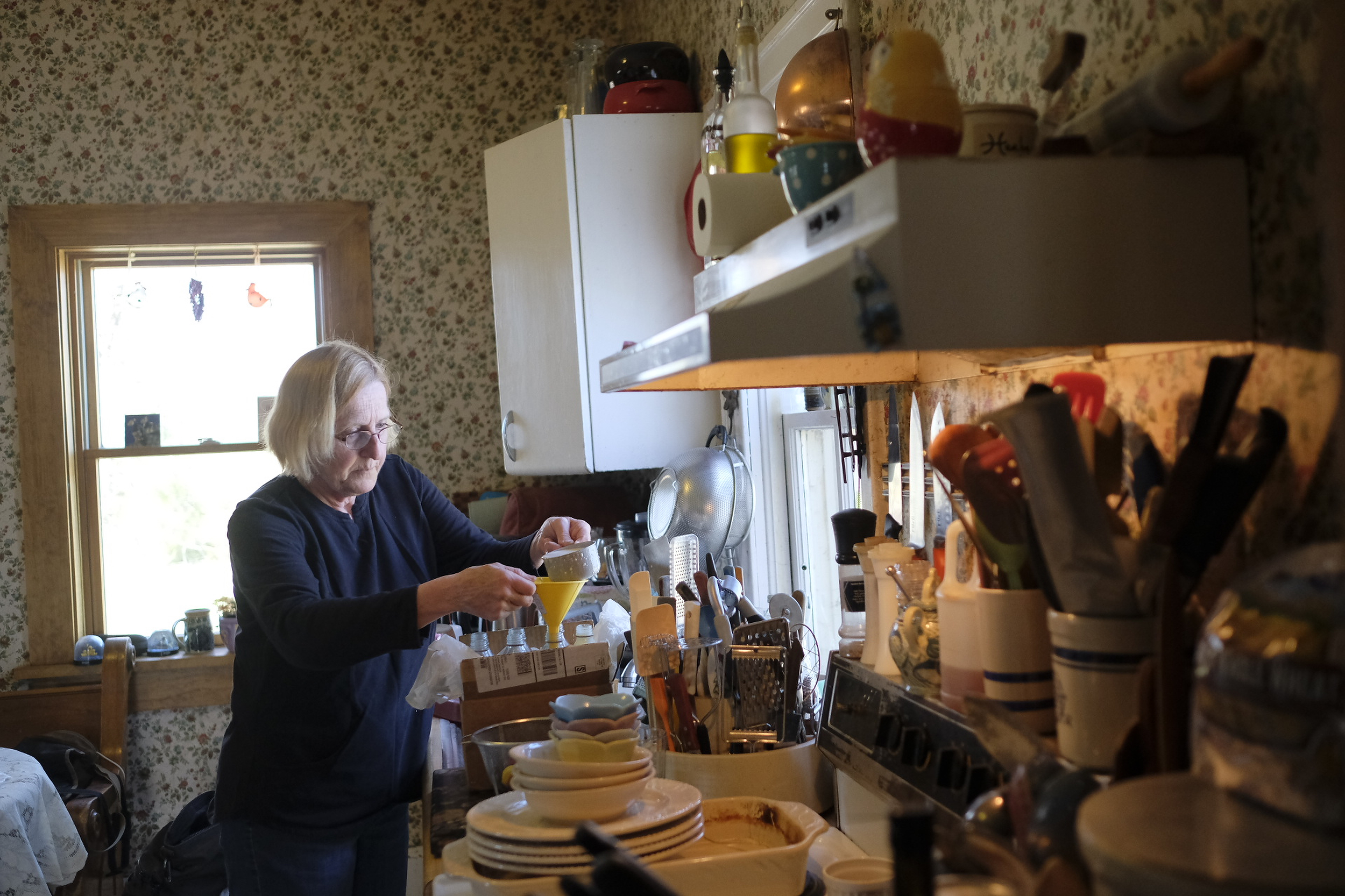 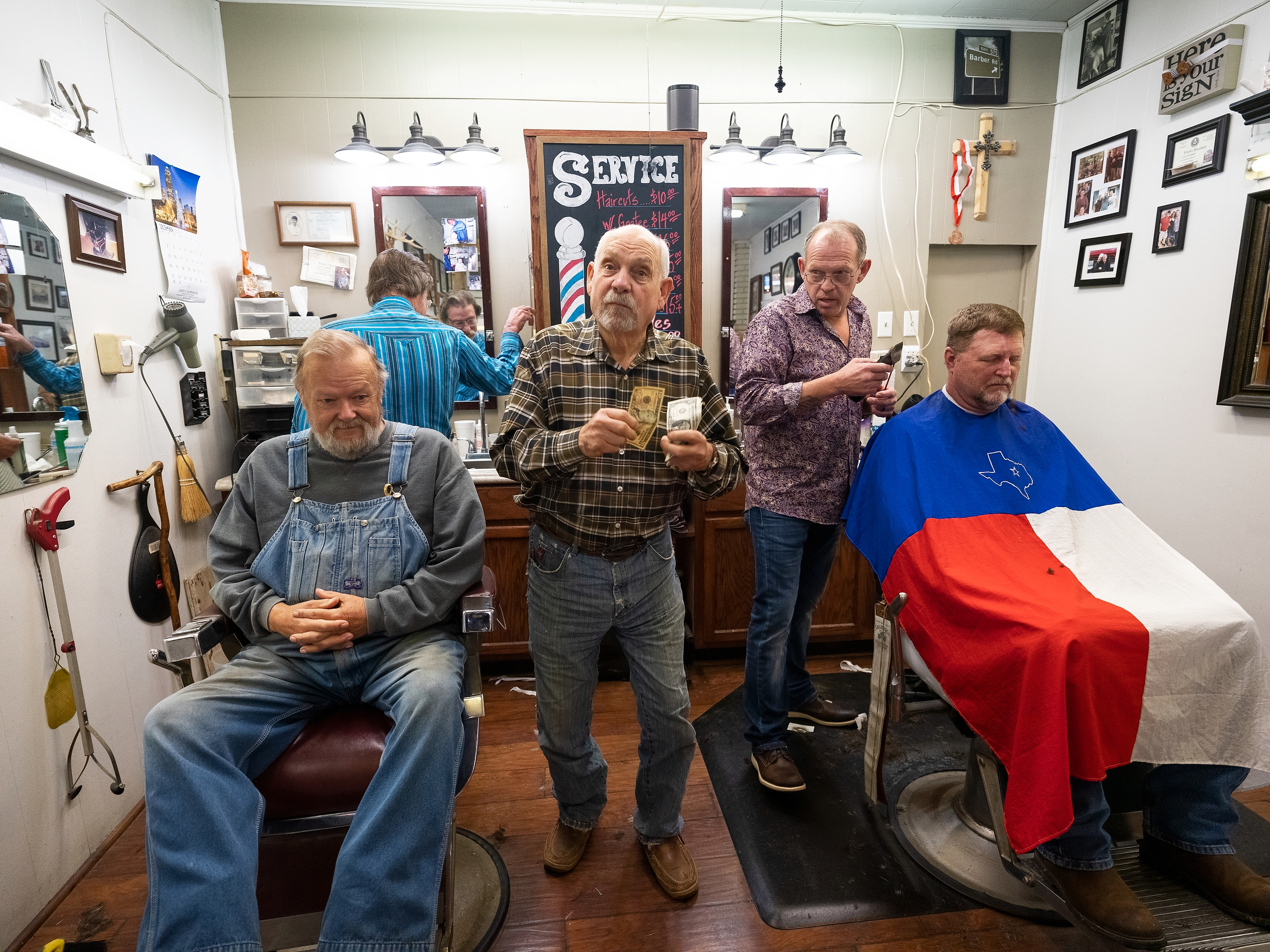 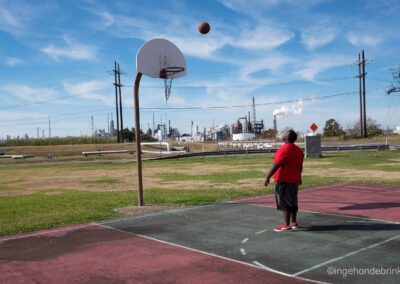 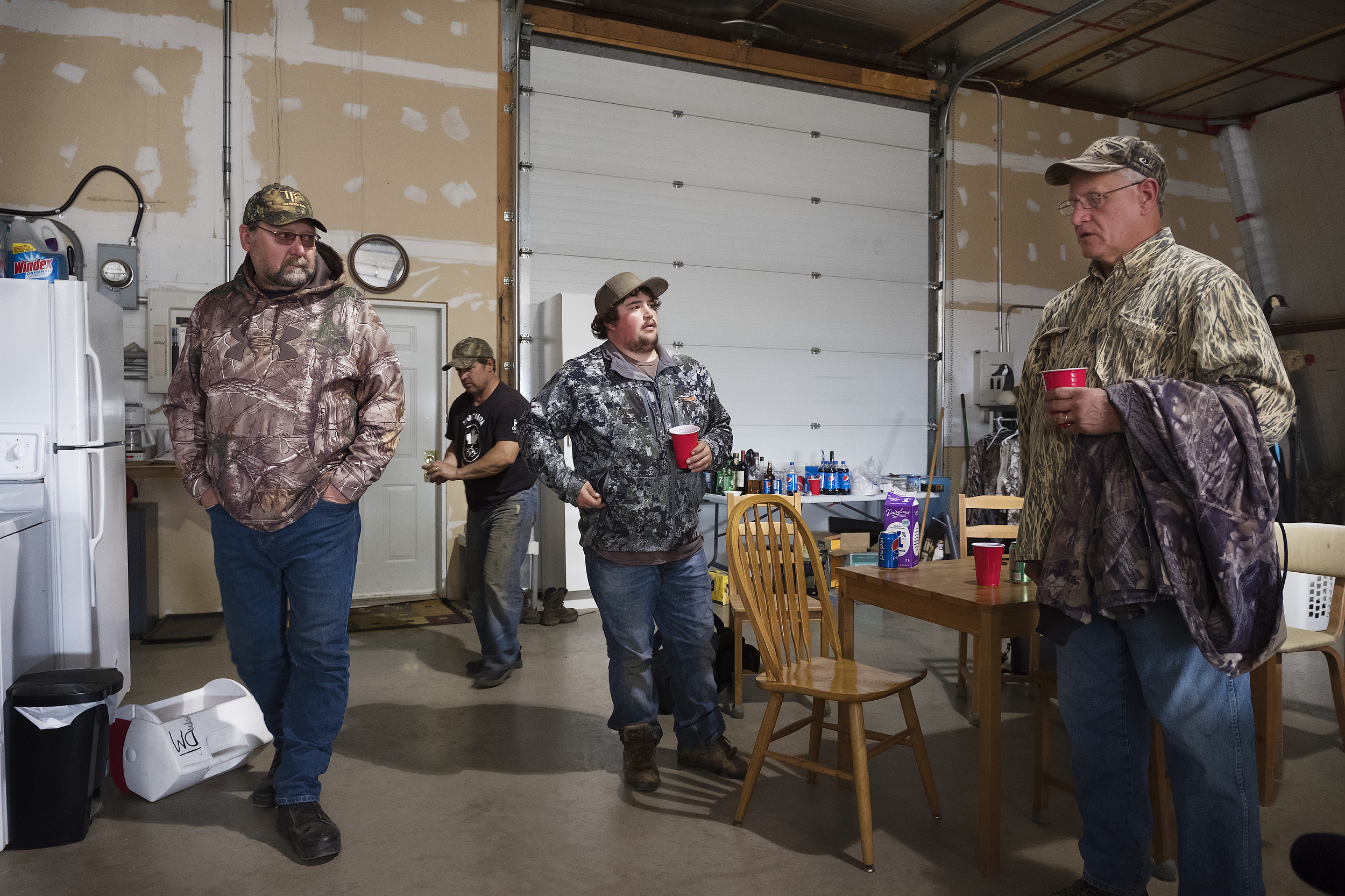 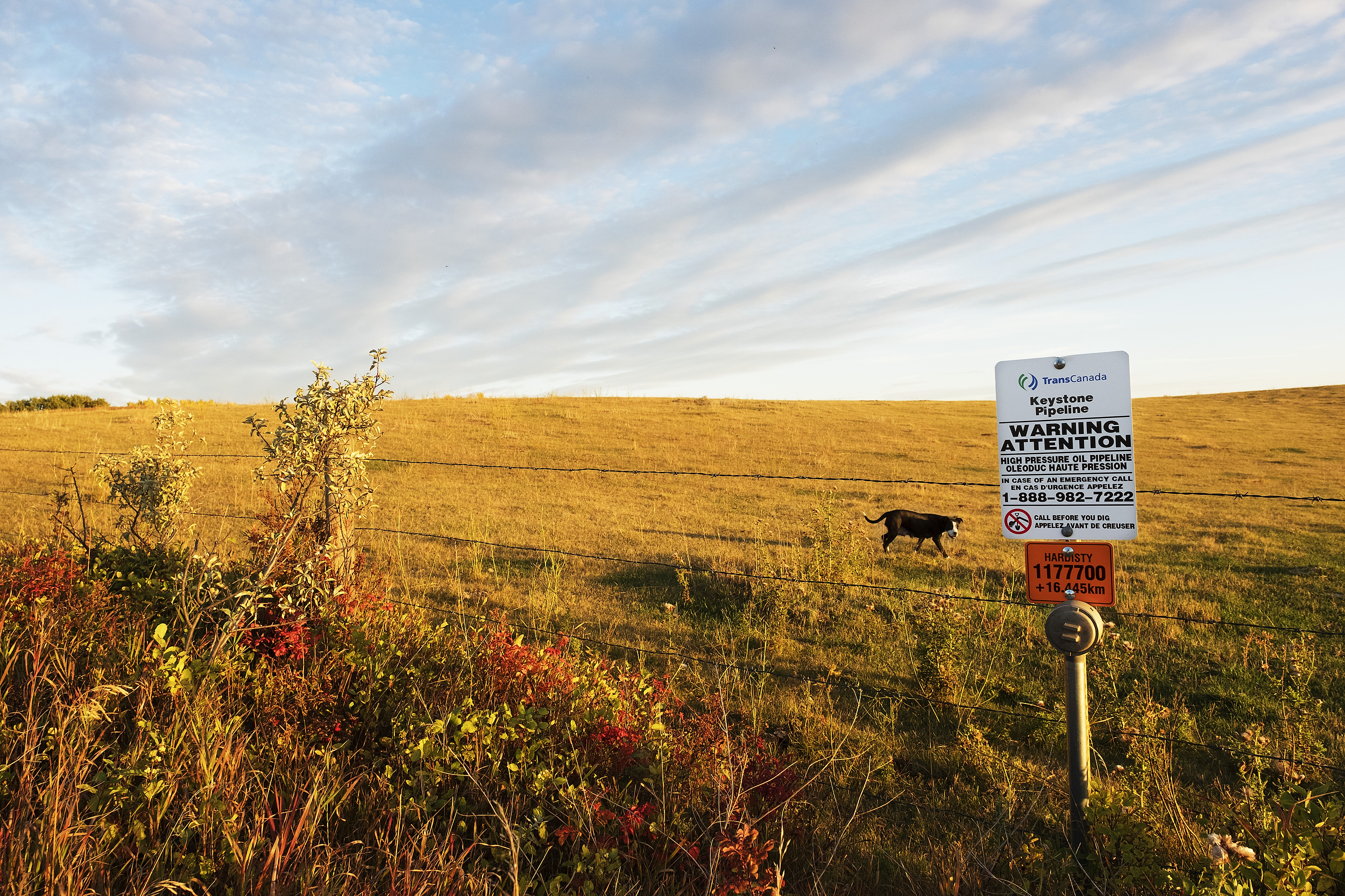 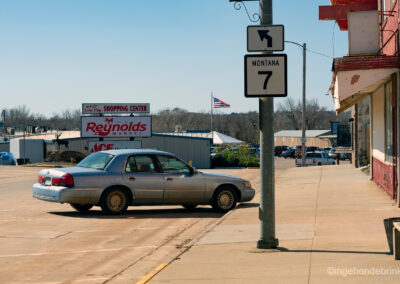 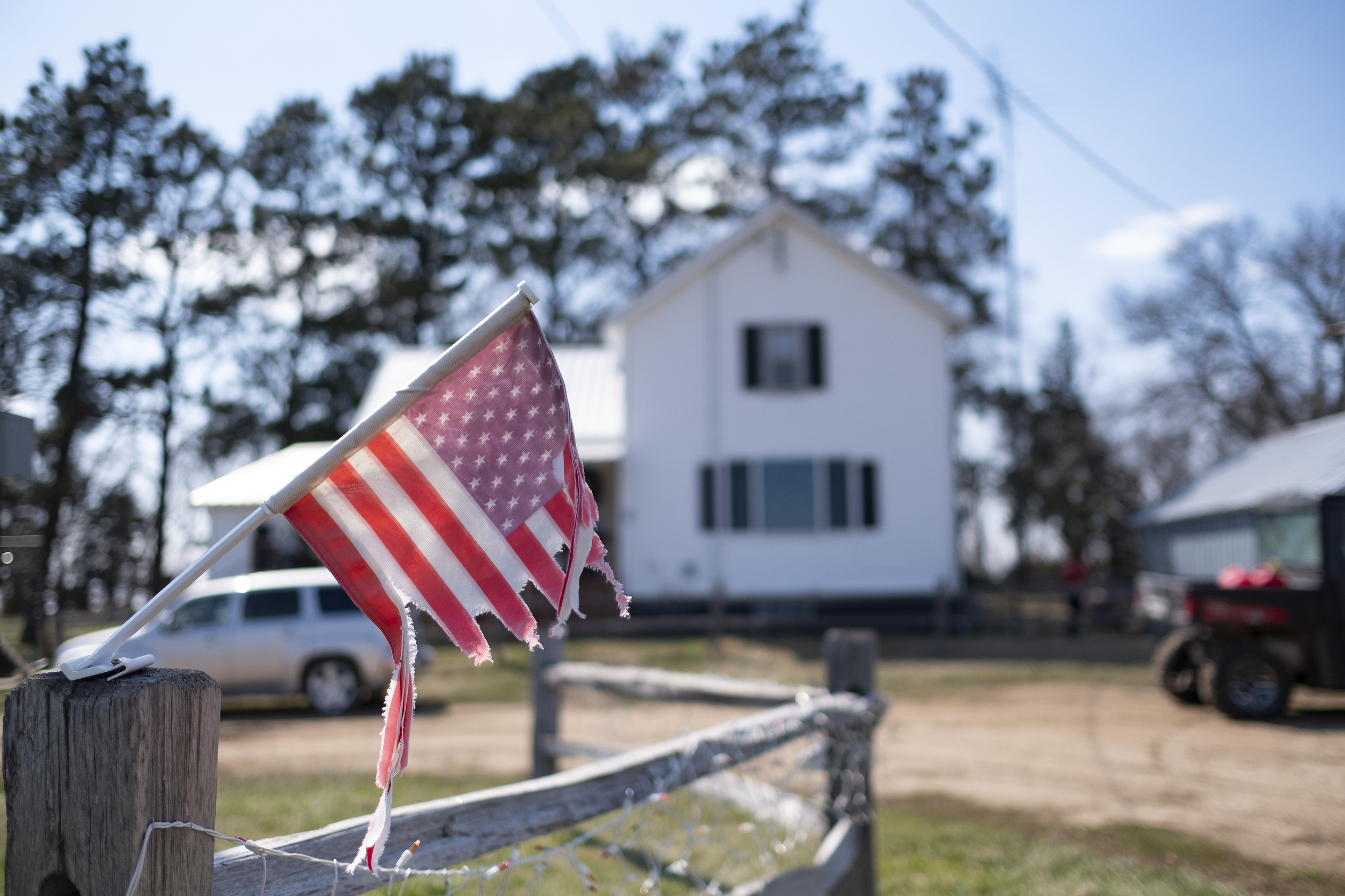 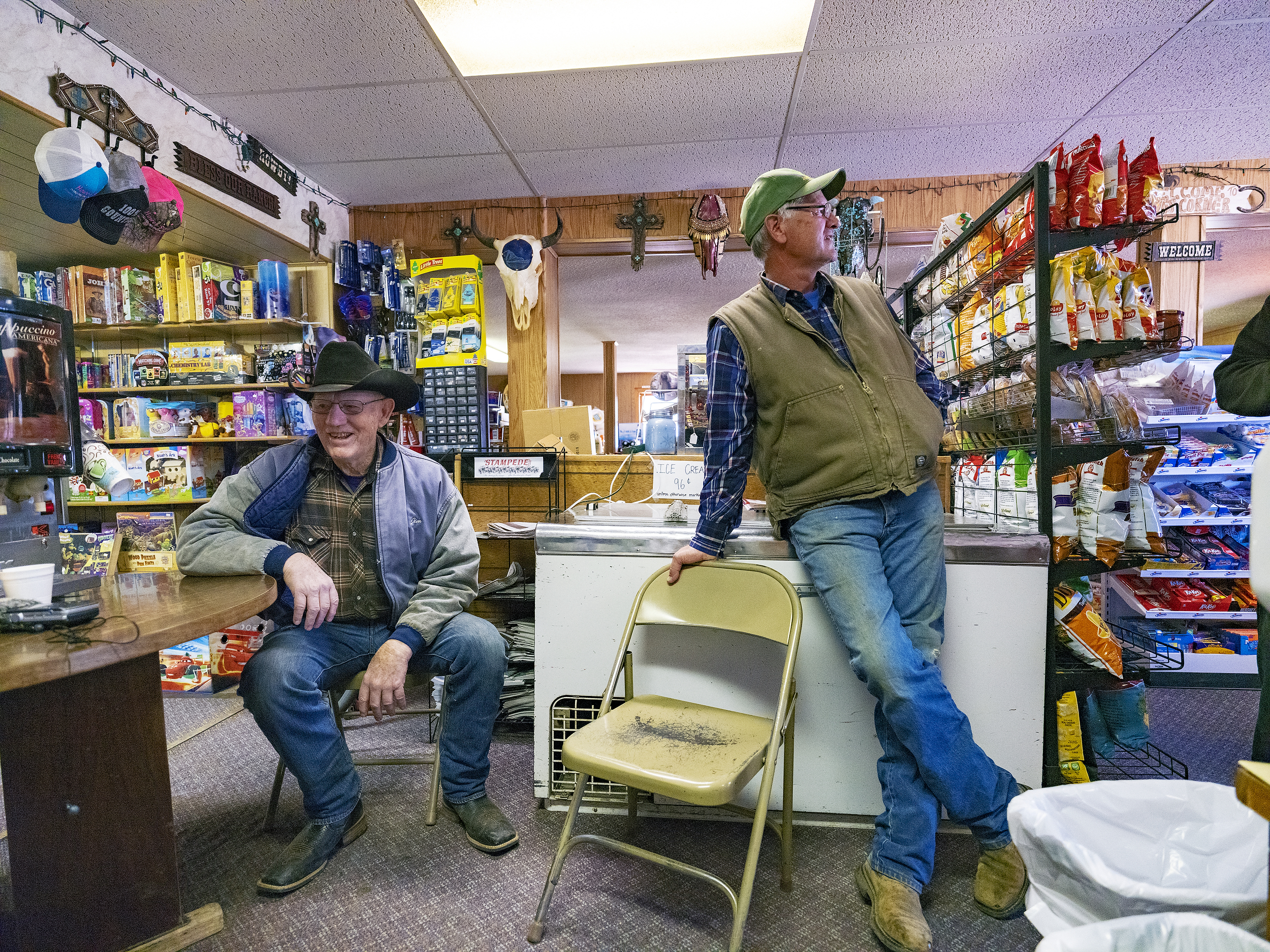 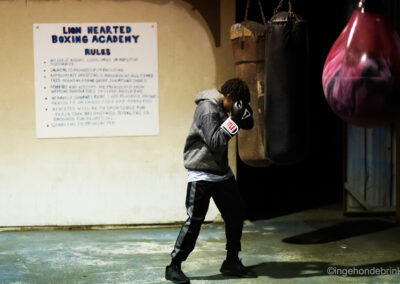 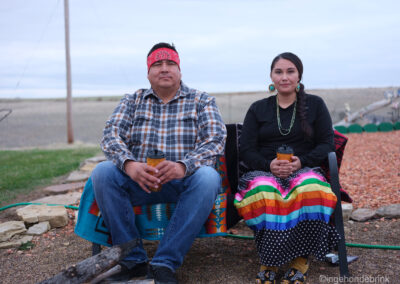 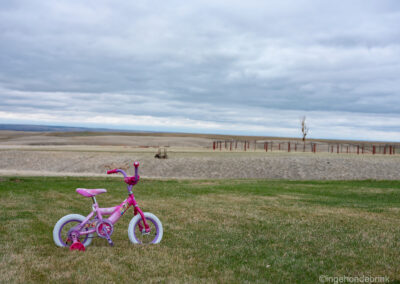 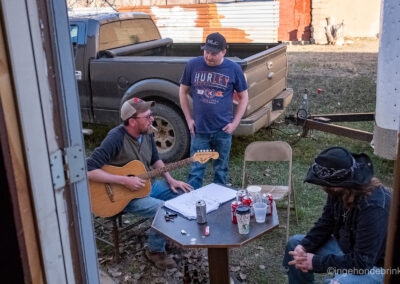 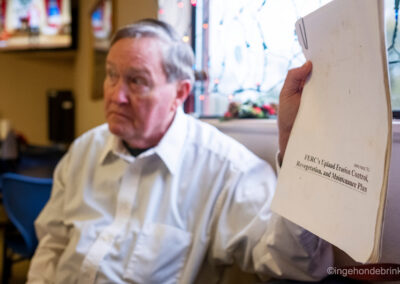 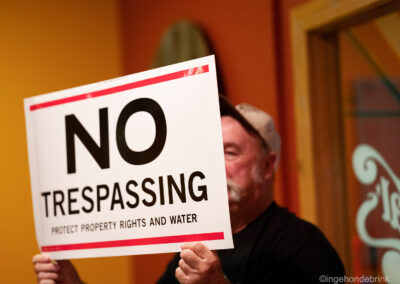